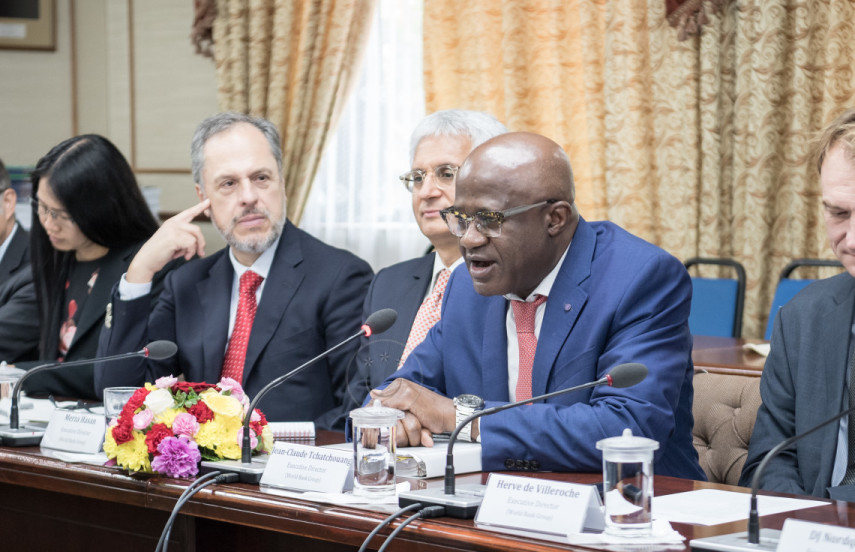 The visiting delegation of Executive Directors from the World Bank called on Hon. President Mohamed Nasheed, MP, Speaker of the People’s Majlis, this afternoon.

During the meeting held at the People’s Majlis, the Speaker discussed the Government’s economic agenda, and thanked the World Bank for its continuous assistance to the Maldives.

World Bank Executives briefed the Speaker on their visit and shed light on the various World Bank Funded projects in the Maldives. Furthermore, they discussed about future investments and possible areas of cooperation.

The Deputy Speaker of Parliament, Hon. Eva Abdulla, MP, and Majlis Secretary General Ms. Fathimath Niusha also attended the meeting, alongside some other members of Parliament. 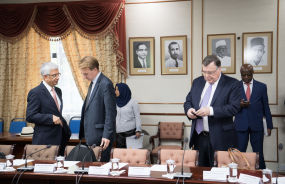 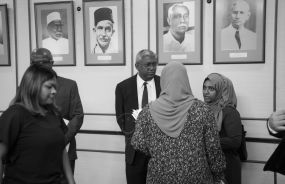 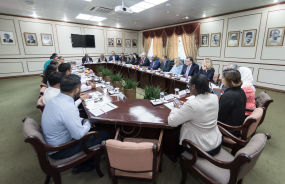 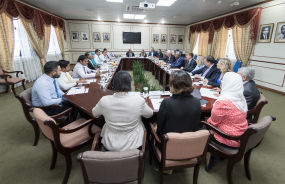 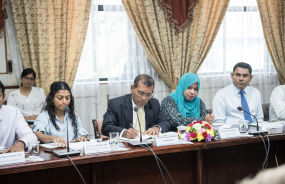 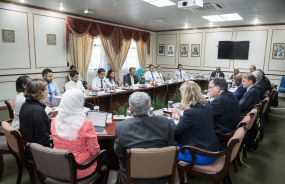 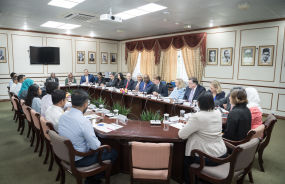 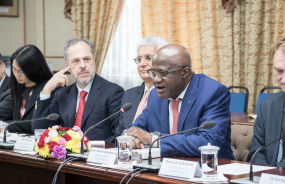 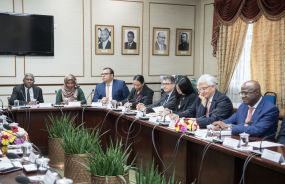 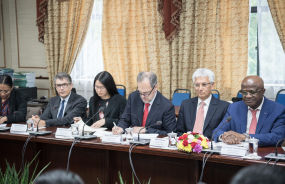 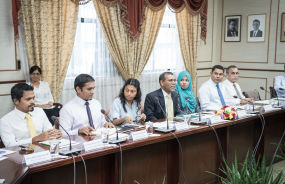 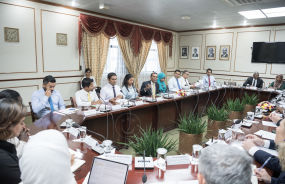 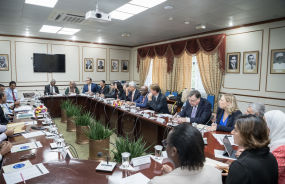 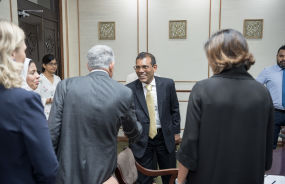 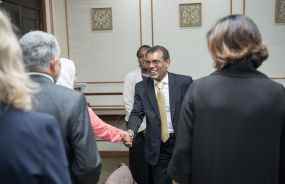 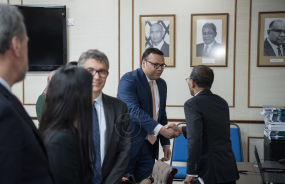 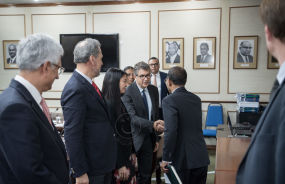