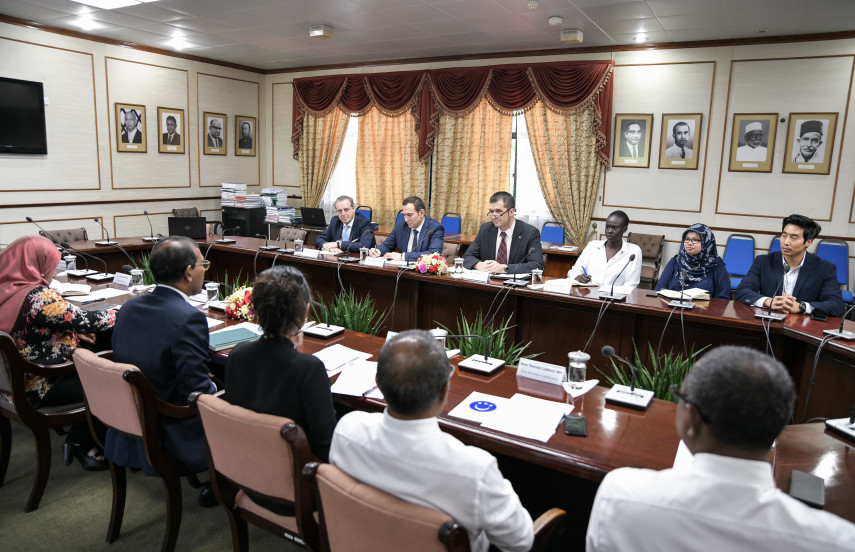 The UN Special Rapporteur meets the Speaker of People’s Majlis

The UN Special Rapporteur on Torture and Other Cruel, Inhuman or Degrading Treatment or Punishment, Mr. Nils Melzer, called today on Hon. President Mohamed Nasheed, MP, Speaker of the People’s Majlis, during the Special Rapporteur’s first official visit to the Maldives.

During a meeting held at the People’s Majlis, the Speaker highlighted the Government’s commitment to undertake wide-ranging, systemic reforms of the country's institutions in response to past acts of torture and cruel, inhuman and degrading treatment or punishment, and to make the prevention of such abuse a top priority. The Speaker thanked the UN for its continuous assistance to the Maldives in this regard.

The UN Special Rapporteur briefed the Speaker on his visit and discussed ways to strengthen the implementation of international human rights standards as part of the Maldives’ prison reform initiative. He also discussed developments and challenges in the prohibition of acts of torture and cruel, inhuman and degrading treatment or punishment.

The Deputy Speaker of Parliament, Hon. Eva Abdulla, MP, and Secretary General Ms. Fathimath Niusha attended the meeting, alongside some other Members of Parliament. 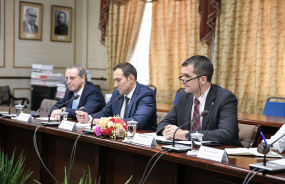 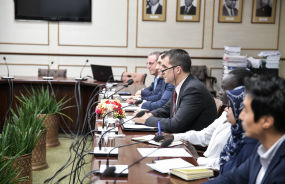 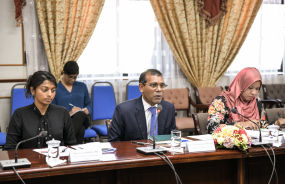 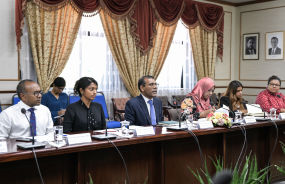 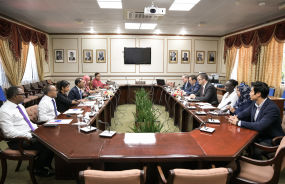 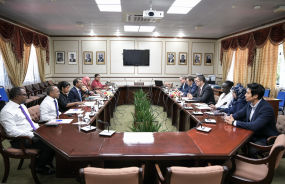 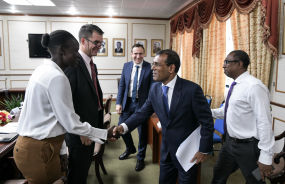 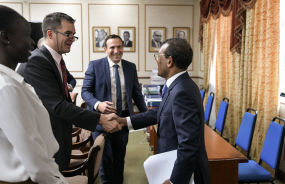