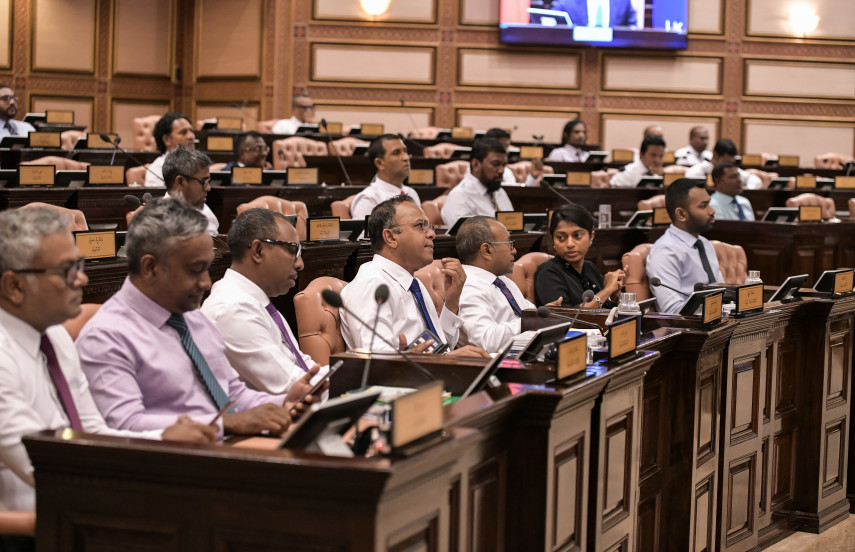 During the past week, The Majlis has passed the Child Rights Protection Bill submitted by Hon. Rozaina Adam, MP for Addu Meedhoo Constituency on behalf of the government and the Juvenile Justice Bill, submitted by Hon. Meekail Ahmed Naseem, MP for Galolhu (South) Constituency on behalf of the government. As Maldives celebrated 30th anniversary of UN Convention on the Rights of the Child, this was a positive set towards Child Rights in the country.

Details of the bills currently being drafted by Majlis:

The subcommittee chosen to draft the bill has started its initial drafting work, and is seeking technical help from relevant authorities.

The drafting of this bill is being carried out by the Committee on Independent Institutions. So far, 3 committee meetings have been carried out to discuss about the Bill

Apart from the bills being drafted as of now, the committees are working hard deliberating issues sent to the respective committees. Such that, the Committee on National Security Services has been investigating the report compiled by the Presidential Commission on Investigation of Murders and Enforced Disappearances, on the murder of Dr. Afrasheem Ali.

MP for Maafannu (North), Hon. Imthiyaz Fahmy and MP for Thulhaadhoo, Hon. Hisaan Hussain are currently in the US to participate in the US State Departments International Visitor Leadership Program.