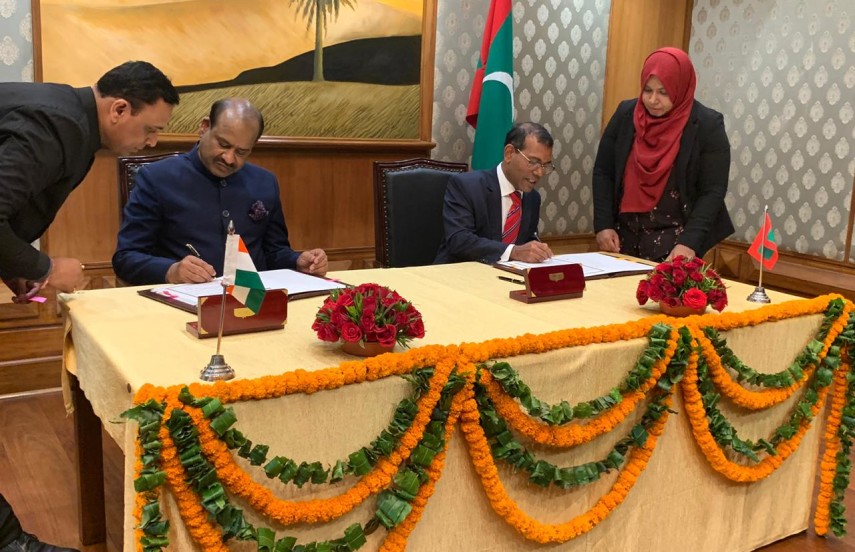 Hon. President Mohamed Nasheed, MP, Speaker of the People's Majlis today signed an MoU between Lok Sabha (the lower house of the Indian parliament) and People’s Majlis to strengthen the relationship and provide training opportunities for Majlis secretariat staff. He signed the agreement during his visit to Lok Sabha this afternoon during his official visit to India.

“Gandiji is undoubtedly the biggest inspiration of everything during our times. Gandiji’s principles & philosophy and actions inspired freedom lovers the world over, in our region and certainly in the Maldives”.

The multiparty parliamentary delegation also visited Parliament building and was given a tour of the building by Parliament Secretariat Officials. Later tonight the delegation will visit the Constitutional Club of India and will participate in the award ceremony of India’s National Open Badminton Championship. 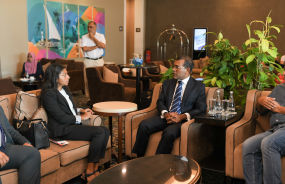 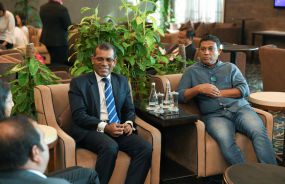 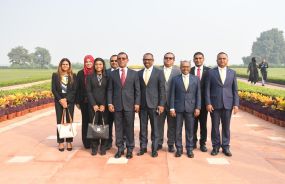 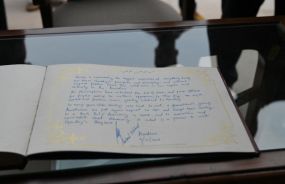 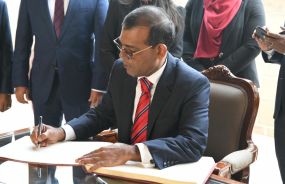 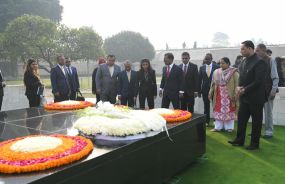 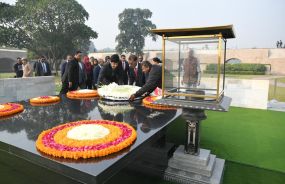 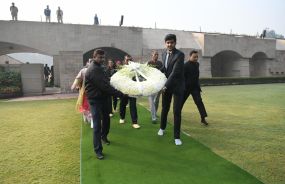 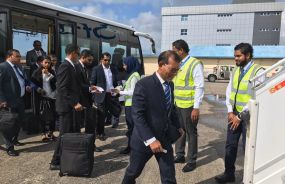 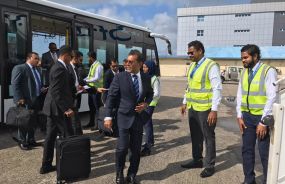 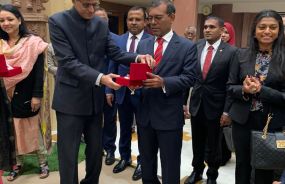 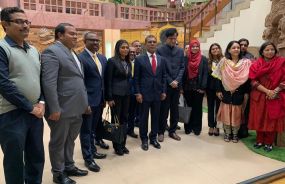 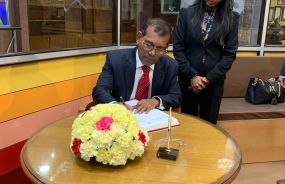 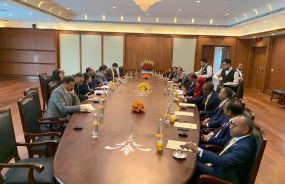 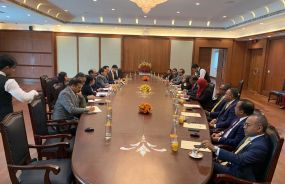 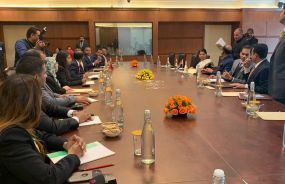 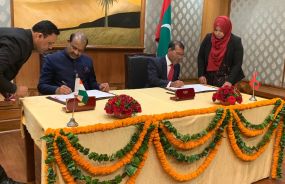 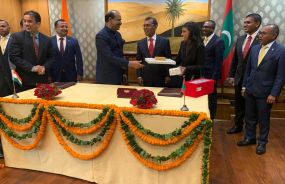 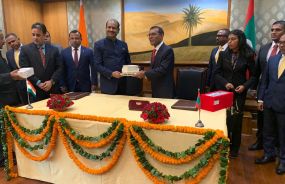