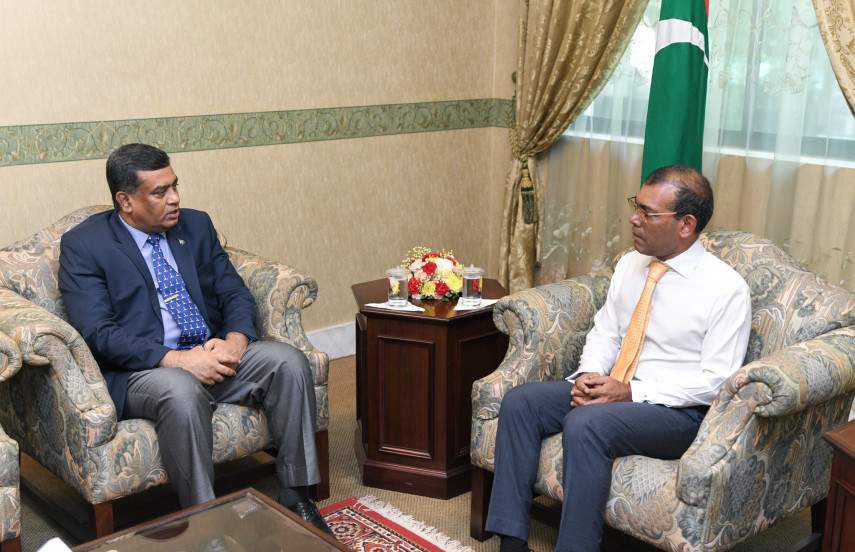 Bangladesh Ambassador to the Maldives pays farewell call on the Speaker

During the meeting held today at the People’s Majlis Secretariat, the Speaker expressed gratitude for the continuing assistance to the Maldives by Bangladesh and thanked the Ambassador for strengthening the relations between the two countries during his tenure. 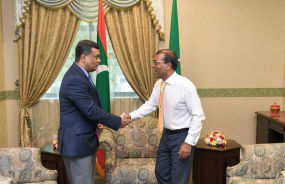 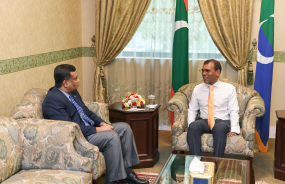 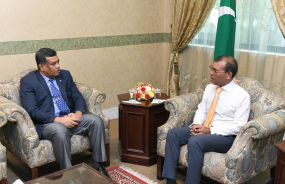 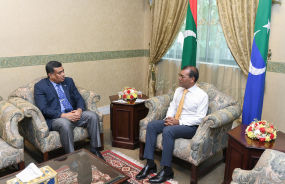 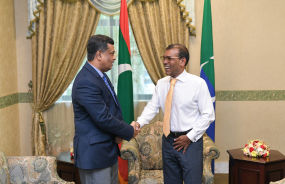