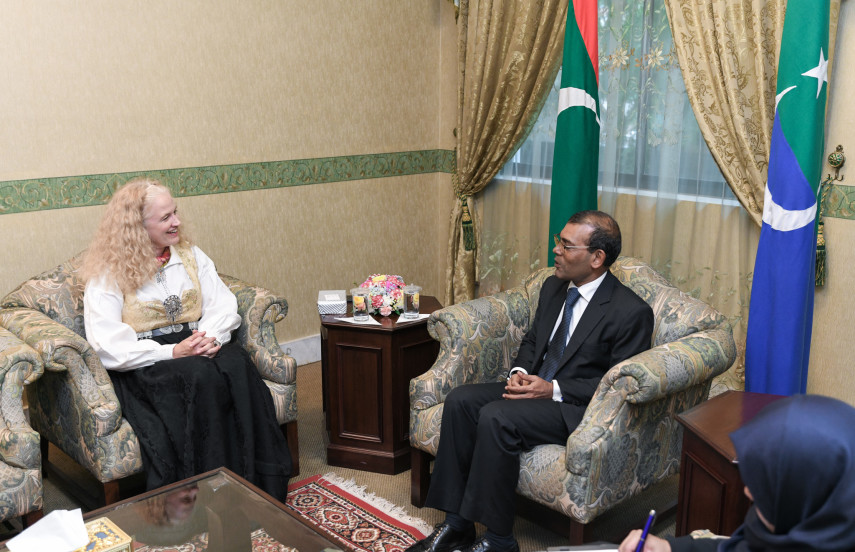 During the meeting held today at the People’s Majlis the Speaker highlighted close and friendly relations that exist between the Maldives and Norway. He also expressed appreciation to the Norway Government’s continued efforts and assistance provided to the Maldives.In addition, they discussed possible ways of further strengthening the relations between the two countries.

Speaking at the meeting, the Ambassador conveyed his assurances that Norway will always extend its full cooperation to the Maldives for its development. He further expressed his resolve in strengthening relations between the two countries in his capacity as the Ambassador. 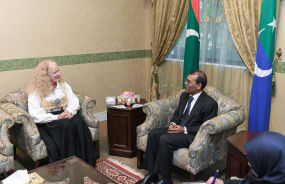 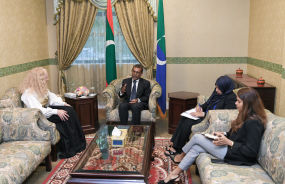 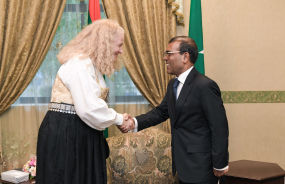 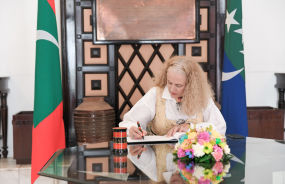