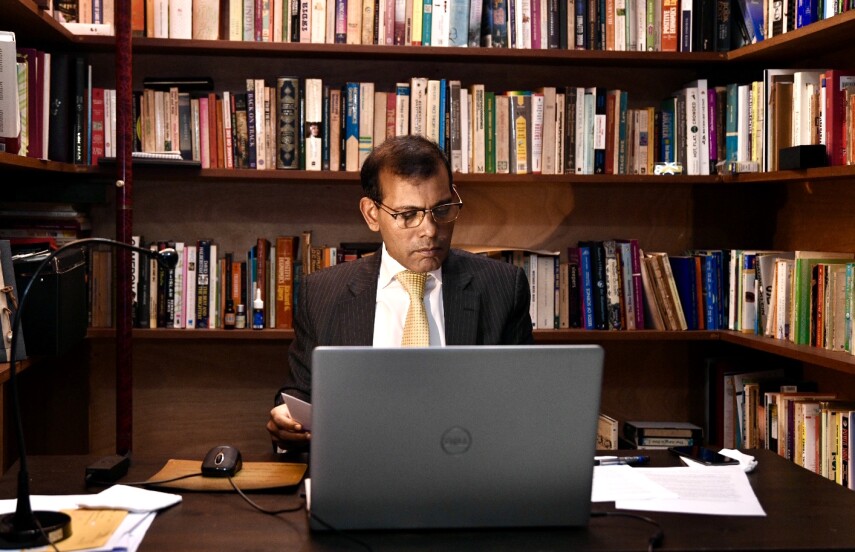 The panelists and participants of the webinar have called for more coordination between Governments and tourism service providers across the Commonwealth so that health and safety protocols can be uniformly developed and thus, assisting with the creation of safe passages between some low-risk countries to get the tourism industry started again.

President Mohamed Nasheed, MP, Speaker of the People’s Majlis stated that more than 80% of the island nation’s livelihoods are from the tourism industry and called the rich countries not to close their borders and to place trade embargoes on small countries.

Lord Marland, has written to the Prime Minister of the United Kingdom to urge an urgent review of the decision to impose a 14-day quarantine for visitors arriving in the UK, due to the economic damage it could inflict on small islands states and those countries relying on British tourists. Writing on behalf of more 100 tourism industry leaders and Commonwealth Governments, Lord Marland also called for greater coordination between Governments and tourism industry service providers to standardize travel protocols around health screening and care.