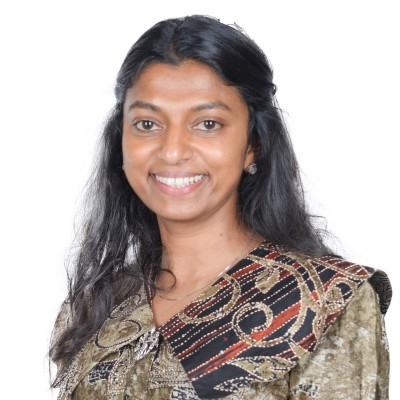 Deputy Speaker of the Parliament

Eva Abdulla is currently the Deputy Speaker of the People’s Majlis of the Republic of Maldives and has been a representing member since the year 2009. This is her third term as a parliamentarian.

Eva was active in advocating for a multi- party political system, the formation of Maldivian Democratic Party, and in the national reform movement which ushered in the first democratic elections in 2008. She became the first woman to be elected to a governing council in a political party, and won her first Parliamentary seat in the first multi-party general elections of 2009. She is now serving her third term as a Parliamentarian.

Eva serves on the Parliamentary standing committee for oversight of the security forces, and sponsored the Maldives Anti-Torture Act in 2010 and the Whistleblower Protection Bill in 2019. She has also previously worked the WHO, the UNFPA and was Manager for the local newspaper ‘Minivan Daily’.